The Last Smile A Jouney of Hope A Father’s Love Story written by Jeevan Zutshi which was released in August 2009.

Each person has a story to tell. Jeevan Zutshi tells his in The Last Smile, a complex work of history, politics and tragedy. The work "shares a real life story of a consumer in the loosely regulated U.S. health supplements market and sheds light on the dire consequences from being uninformed." Two lines from the poem, In Memory of a Great Soul by Professor R. L. Kaul reflect the essence of this memoir, "The fragrant flower of rare beauty, left the mortal frame to join eternity."

Emigrating from Kashmir in 1972, Jeevan Zutshi and his wife Usha settled in the San Francisco Bay Area. Except for a four-year work assignment in Saudi Arabia, the family has lived in Fremont since 1977. Zutshi is a graduate engineer, a business consultant, and a real estate broker.

The Zutshis left Kashmir originally because, as Jeevan says, "There was simply no employment for engineers in Kashmir at the time. There was too much political turmoil in my country, particularly because of ongoing feuds with neighboring Pakistan, which prompted me to seek immigration to the United States." This couple, after an arduous beginning in this country, began a good and happy life. The family grew to four with the births of their two sons, Amit and Rahul.

Zutshi became a proud U.S. citizen and active in community affairs, one of the first Indo-Americans to do so. He is involved in mainstream America, serving on several commissions and non-profit boards. Zutshi founded the Indo-American Community Federation, an Indo-American non-profit organization promoting diversity. It also takes up serious issues affecting the diverse community at large. By so doing, Zutshi set an example to all citizens, particularly his fellow Indo-Americans. 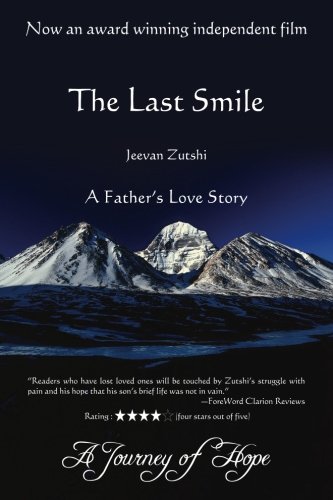 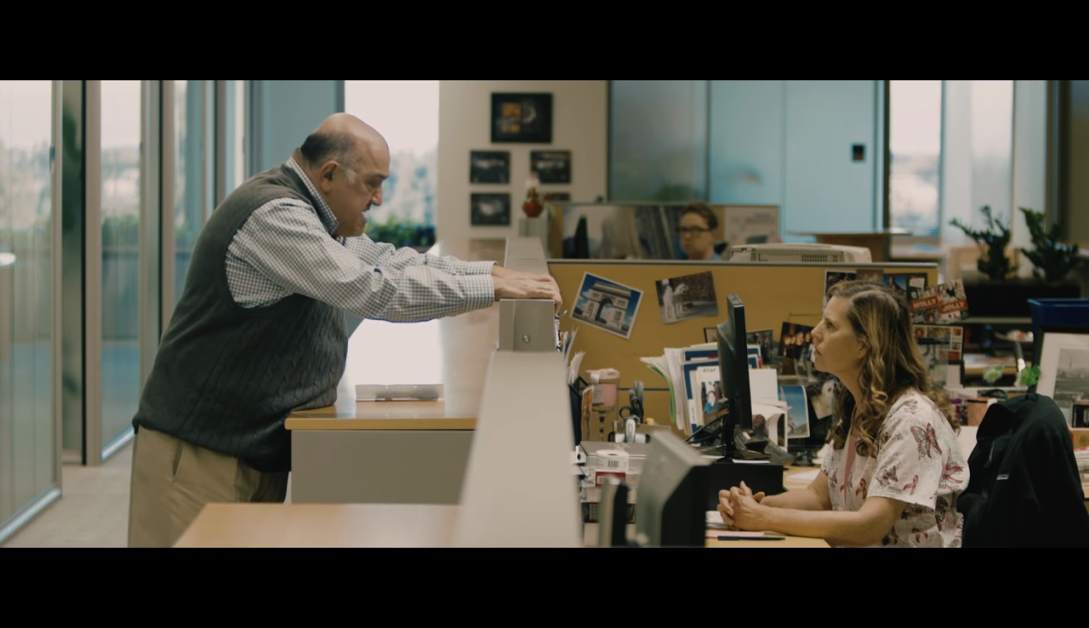 Tragedy befell the family when older son, Amit, died at age 30 from cardiomyopathy (heart failure). This catastrophe devastated the immediate Zutshi family, extended family and many, many friends. As an outcome, Jeevan and Usha began attending the Art of Living Course in Fremont. While practicing deep breathing and meditation, he began to formulate plans for a book.

According to Zutshi, Amit's heart failure is thought to be the result of "his almost three year use of health nutritional supplements that robbed his heart muscle of necessary amounts of sodium." His father's earlier interventions were of no avail due to lack of parental rights. Amit believed these nutritional additives aided his goal of physical fitness.

After Amit's death, Zutshi began to research the lack of government regulations for these supplements, the role of pharmaceutical companies, and lack of knowledge of their potential damage by medical doctors. The Last Smile is the result of extensive probing, with detailed information about big pharmaceuticals (drug companies with revenues of billions of dollars).

Zutshi's goal is to educate the public, especially other parents, of the potential hazards of these alternative medical practices. He wants parents to guide their children so they do not take the path that harmed Amit. Further he questions why the U.S. government (i.e. the FDA) is not regulating these products. The Last Smile gives a backdrop of reform needed by the healthcare industry against the increasing popularity of alternative health practices.

Zutshi's son Rahul and wife Usha founded the Amit Zutshi Foundation, a non-profit organization, sponsoring a book release event. This occasion will provide an open forum for questions and concerns regarding the foundation's goals, the alternative medicine movement, the health care industry's role, and the influence of drug companies. The foundation established a Parents' Bill of Rights, which will be available at a December 4 event.

Join diverse community leaders, parents and the general public at the book signing and informative event. Questions and concerns about the goals and activities of the Amit Zutshi Foundation can be addressed.

Make a donation for a cause

Dedicated to the everlasting memory of Amit, who never left our hearts and who continues to inspire our minds by his gift of character and love.